KonZert KidZ, an initiative begun in summer of 2016, became a full-fledged movement over the past two years with over 300 children and adults attending concerts at the Southeastern Piano Festival and during regular concert seasons, with free tickets for  kids and reduced ticket prices for adults.  Designed to attract young audiences to concert halls, KonZert KidZ gives children the foundation for a life-long appreciation of the concert experience. The program is back this June for the Southeastern Piano Festival, June 17-23, with family-friendly concerts, all week long.

To claim your tickets, visit the Will Call table before each performance and present the confirmation email you receive after registering.  After the concert, be sure to get your free certificate or collect another star at the merchandise table!
In a week that transforms Columbia into an international piano center, become a KonZert Kid at this year’s piano festival!

LERA AUERBACH
Monday, June 18, 7:30pm
USC School of Music Recital Hall
Russian-American composer and concert pianist Lera Auerbach is one of today’s most sought after and exciting creative voices, and has published more than 100 works for opera, ballet, orchestra, and chamber music. 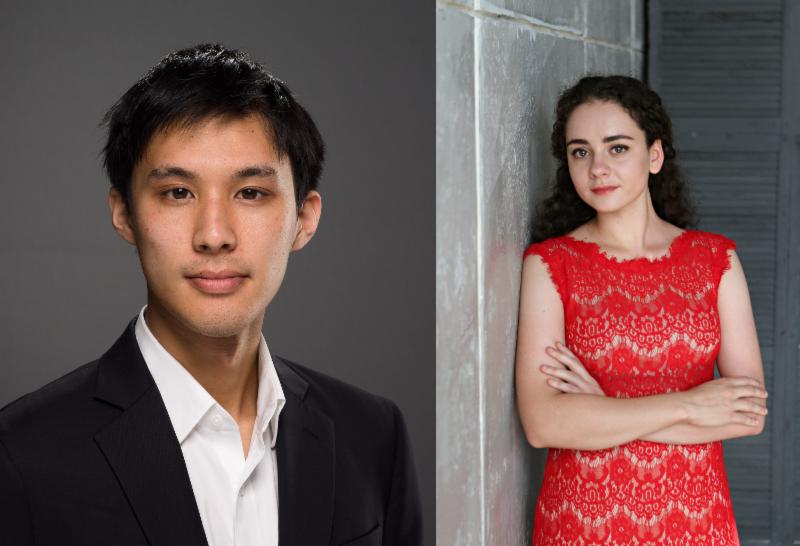